The University of Szczecin 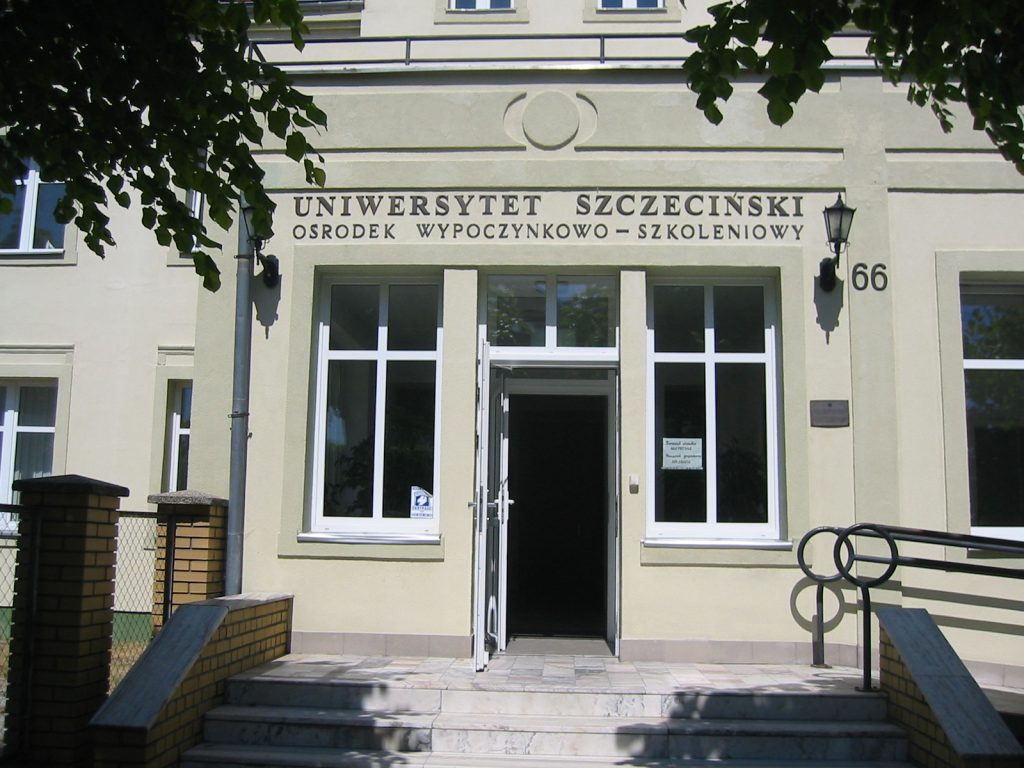 In the morning classes, focusing on some of Whitman’s major poems, students had an opportunity to confront Whitman’s books, share their readings of key poems and clusters, and discuss Whitman’s attempts at a multilingual English, his cohesive representation of human relations, and his work’s international significance. In addition, there were special afternoon workshops on the reception of Whitman in various countries and languages, as well as the translation of his poems into German, French, Italian, Portuguese and Polish.

The international instructors for 2012 were:

Ed Folsom (University of Iowa), co-founder and editor of the Walt Whitman Archive, and author or editor of ten books on Whitman

Kenneth M. Price (University of Nebraska, Lincoln), co-founder and editor of the Walt Whitman Archive and author or editor of six books on Whitman

In addition to the Seminar and the Symposium, students were offered opportunities to participate in some interesting  walks to nearby scenic places (the villa was situated only 50 meters from the coast). Events included a welcome dinner and goodbye bonfire at the beach.

The symposium, titled “‘Voluptuous Cool-Breath’d Earth’: Whitman,  the Earth, and Ecology,” welcomed papers on topics having to do with Whitman’s attitudes toward nature, his relationship to nineteenth-century origins of the Green movement, and his influence on later ecological writers.